The Dragon report mentions their model was predicting new money since 2005. When Bitcoin came along in 2009 they said it fit their model. If that is the case, then they would have immediately recognized the importance and mined/bought a ton of BTC. So did they? 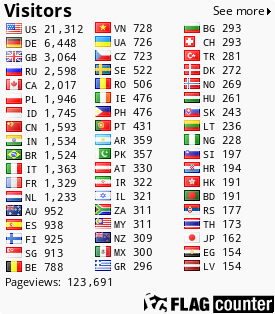